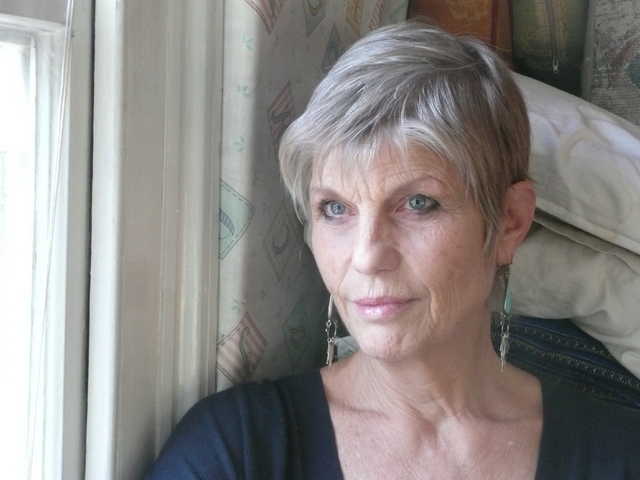 Cari Mitchell of the English Collective of Prostitutes will be speaking this month in Croydon. Her talk, titled "Decriminalise Sex Work: Consenting Sex is Not a Crime!" is at 8pm on Tuesday 15th November, upstairs at the Spread Eagle, 39-41 Katherine Street, Croydon CR0 1NX. The meeting is open to all, no charge.

Cari is a vocal campaigner for the safety of women and the full decriminalisation of prostitution. Two years ago, during the passage of the Modern Slavery Act, the ECB strongly opposed an amendment which would have made it an offence to pay for sex. When this amendment was debated in Parliament, its proponents took up a whole day pressing their case, leaving barely two minutes for the opposition. The amendment was dropped. However, it is still illegal for a sex worker to have a receptionist, another sex worker or even an independent charity worker on the premises for protection.

The English Collective of Prostitutes is a self-help organisation of sex workers, working both on the street and in premises, with a national network throughout the UK. They campaign for the decriminalisation of prostitution, for sex workers’ rights and safety, and for resources to enable people to get out of prostitution if they want to.

Cari Mitchell said "We would like everyone to sign our pledge Decriminalise sex work – for safety's sake at www.pledgedecrim.com."

The meeting is organised by CAGS (Croydon Area Gay Society) and is the latest in CAGS' series of open meetings, under the title "The Brief Encounter". Previous speakers have included Brian Paddick, Peter Tatchell, Stella Duffy, and the Bishop of Croydon.

For previous speakers in The Brief Encounter series of meetings, see www.lgbt-croydon.org.uk/?q=brief-details.

For more about the English Collective of Prostitutes, see www.prostitutescollective.net.