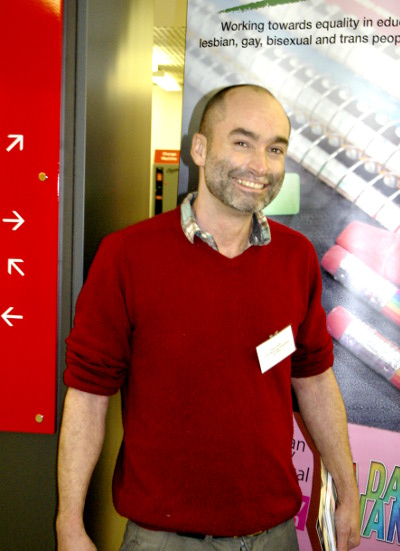 Matt Cook, leading gay historian, will be speaking in Croydon on Tuesday 17th May. His talk, entitled "From 'evil men' to 'frenetic faggots'," is a history of London gay life "from the 1950s to the 1970s and back again".

The meeting, 8pm upstairs at the Spread Eagle, Katharine Street, is organised by Croydon Area Gay Society (CAGS) and is open to all (no charge).

Matt Cook is Professor of Modern History at Birkbeck University of London, and a renowned expert on gay history. He is a fascinating and entertaining speaker, and his talk promises to be one of the highlights of our year. 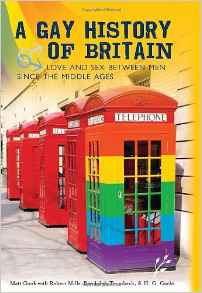 His previous books include London and the Culture of Homosexuality (2003), A Gay History of Britain (2007) and Queer 1950s: Rethinking Sexuality in the Post-War years (2012).

The meeting is being held on IDAHOT day, the International Day Against Homophobia and Transphobia, marked every year worldwide on 17 May. Other events are being planned in Croydon during IDAHOT week.

This is the latest in CAGS' series of open meetings, under the title "The Brief Encounter". Previous speakers have included Brian Paddick, Peter Tatchell, Stella Duffy, and the Bishop of Croydon.

For more about The Brief Encounter series of meetings, see www.cags.org.uk/brief.shtml.

For more about IDAHOT events in Croydon, see www.lgbt-croydon.org.uk/events-idahot-2016