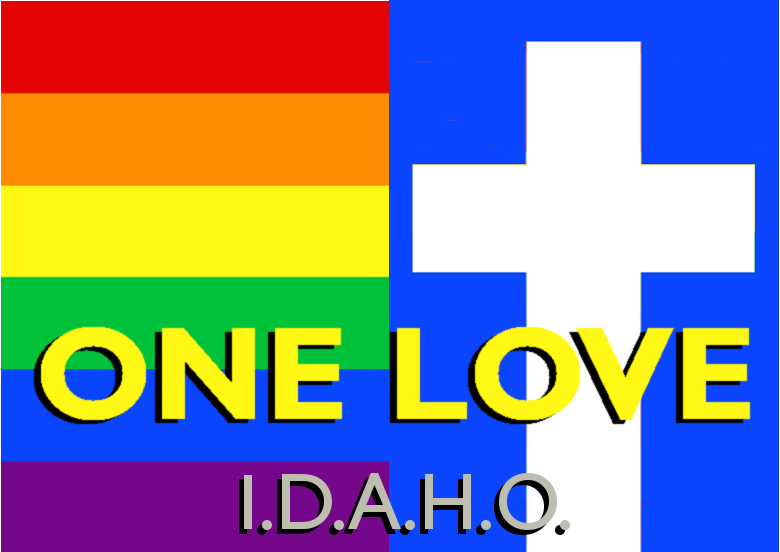 On Saturday 17th May, churches and LGBT groups are coming together in central Croydon to mark their opposition to homophobia and transphobia under the banner of “One Love”.

The event, in North End from 11am to 2pm, includes display stalls from eight churches and eight LGBT groups, with fun and music, and will be followed by a quarter peal of bells from Croydon Minster. A sunny day is expected, and participants have been reminded to bring water and sunblock. The 17th of May every year is the International Day Against Homophobia and Transphobia (IDAHO).

The Bishop of Croydon, the Right Reverend Jonathan Clark, has endorsed the event. He says: “The Archbishop of Canterbury has recently launched a campaign in schools against homophobic bullying, and I am pleased to know that this event will seek to encourage people to be accepting of others regardless of their sexual orientation. The Church of England seeks to be inclusive of all, and I hope that this event for IDAHO will encourage people to see the church as somewhere that they can find a place.”

The church groups taking part on the day are:

The LGBT Groups taking part are:

Asked why only eight churches are taking part, Roger Burg, one of the organisers, said “We’ve agreed to have equal numbers of church and LGBT stalls, but there are many more supporting churches in Croydon. Some LGBT people have been hurt by past attitudes from the churches and reject anything to do with religion. But the asylum group, Rainbows Across Borders, includes many Christians who’ve escaped from church-based persecution in their home countries, and have been overwhelmed by their acceptance in the churches here.”

This press release is also available at www.cags.org.uk/press-releases/pressrel-2014-02.shtml.